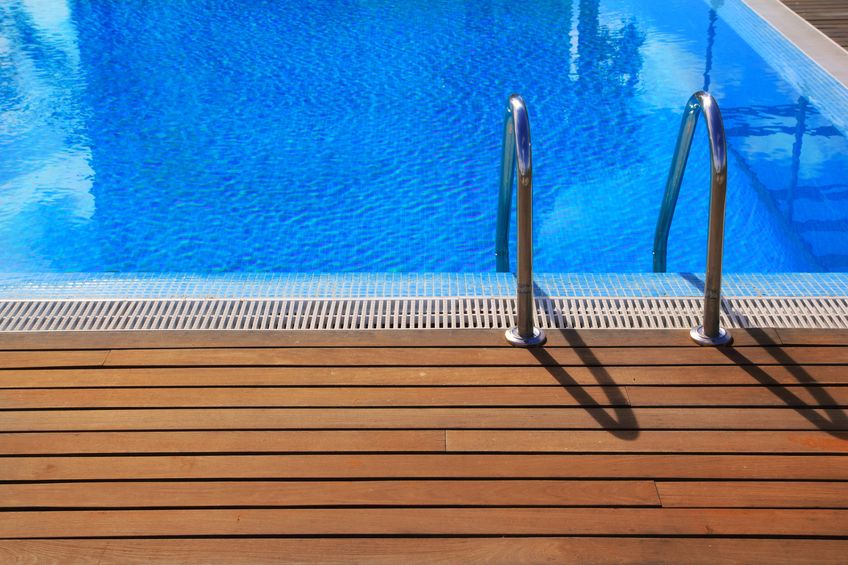 08 Apr A Deep Pool of Thought

Posted at 15:41h in Blog by The Man Cave Warehouse 0 Comments
0 Likes

Most of the time, we focus on the pool tables in our warehouse and helping the people who are looking for new or used pool tables. But there are times when the mind wanders…

Like recently, when someone started asking about why swimming pools and pool tables have the same name, but in a different order. And that led us to the conclusion that pool is a complicated word! There’s the game of pool, of course, but then there’s also the swimming pool, a pool of light and the gene pool. And let’s not forget the office pool on the big game.

You can play pool or you can dive into a pool. You can pool your money or put money into one.

According to the Merriam-Webster Dictionary, the definition of pool is a lengthy one that includes the use of the word as both a noun and a verb:

At the top of the list, pool is a noun defined as:

Next, we have the definition of the intransitive verb pool:

Moving on, we come to the second definition that Merriam-Webster gives for the noun pool (this is where it starts to get interesting as far as we are concerned):

If you have now had more than enough of the word ‘pool,’ we understand completely. Fortunately, we also 3-in-1 poker tables, shuffleboard tables, theater seating for the home and billiards tables in the Warehouse.

Sorry, the comment form is closed at this time.