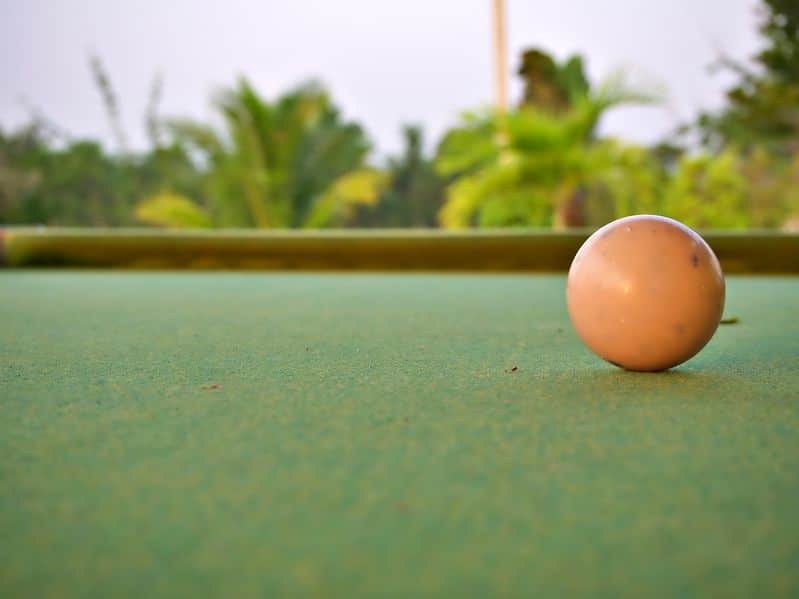 09 Oct What Is the Difference Between Pool and Billiards?

Posted at 11:39h in Blog by The Man Cave Warehouse 0 Comments
0 Likes

In other words, pool and billiards are the same game… For the most part.

To make sense of the situation, you really have to go back in time and get a basic understanding of the history of the game, which was originally played outdoors.

The folks at Mental Floss have looked into this question. “According to the Billiard Congress of America, billiards was developed out of a lawn game similar to croquet in the 15th century,” they tell us. “When play moved indoors, green tables were used to simulate grass.”

Of course, when the game was played outside, cue sticks were not being used.  And, as you can imagine, there weren’t any pockets, either. “Originally, the balls in billiards were driven by a mace with a large tip instead of a stick and through something similar to a croquet wick,” Mental Floss says.

All that history is actually reflected in the name of the game. According to Mental Floss, “The term billiards comes from the French words billart (‘wooden stick’) and bille (‘ball’).

By the time billiards gained popularity in the United States, the standard green pool table with pockets that you are familiar with was in use. The game really took off here in the Roaring Twenties. It was the era of speakeasies, flappers and bathtub gin. Gambling was popular, too.

“As the popularity of billiards grew, billiards tables became common sights in gambling parlors where horse racing wagers or other bets were being placed. Because a collection of wagers is known as a pool, pocket billiards began to be associated with the term,” Mental Floss explains.

So, now you can impress your friends when you  tell them you bought a billiard table from our warehouse full of man cave furnishings!

Sorry, the comment form is closed at this time.